In reacting to the news this morning that he had won the Nobel Peace Prize, the President struck a note of humility and recognized that the award was a nod to a vision of what is to come:

THE PRESIDENT: Good morning. Well, this is not how I expected to wake up this morning. After I received the news, Malia walked in and said, “Daddy, you won the Nobel Peace Prize, and it is Bo’s birthday!” And then Sasha added, “Plus, we have a three-day weekend coming up.” So it’s good to have kids to keep things in perspective.

I am both surprised and deeply humbled by the decision of the Nobel Committee. Let me be clear: I do not view it as a recognition of my own accomplishments, but rather as an affirmation of American leadership on behalf of aspirations held by people in all nations.

To be honest, I do not feel that I deserve to be in the company of so many of the transformative figures who’ve been honored by this prize — men and women who’ve inspired me and inspired the entire world through their courageous pursuit of peace.

But I also know that this prize reflects the kind of world that those men and women, and all Americans, want to build — a world that gives life to the promise of our founding documents. And I know that throughout history, the Nobel Peace Prize has not just been used to honor specific achievement; it’s also been used as a means to give momentum to a set of causes. And that is why I will accept this award as a call to action — a call for all nations to confront the common challenges of the 21st century.

These challenges can’t be met by any one leader or any one nation. And that’s why my administration has worked to establish a new era of engagement in which all nations must take responsibility for the world we seek. We cannot tolerate a world in which nuclear weapons spread to more nations and in which the terror of a nuclear holocaust endangers more people. And that’s why we’ve begun to take concrete steps to pursue a world without nuclear weapons, because all nations have the right to pursue peaceful nuclear power, but all nations have the responsibility to demonstrate their peaceful intentions.

We cannot accept the growing threat posed by climate change, which could forever damage the world that we pass on to our children — sowing conflict and famine; destroying coastlines and emptying cities. And that’s why all nations must now accept their share of responsibility for transforming the way that we use energy.

We can’t allow the differences between peoples to define the way that we see one another, and that’s why we must pursue a new beginning among people of different faiths and races and religions; one based upon mutual interest and mutual respect.

And we must all do our part to resolve those conflicts that have caused so much pain and hardship over so many years, and that effort must include an unwavering commitment that finally realizes that the rights of all Israelis and Palestinians to live in peace and security in nations of their own.

We can’t accept a world in which more people are denied opportunity and dignity that all people yearn for — the ability to get an education and make a decent living; the security that you won’t have to live in fear of disease or violence without hope for the future.

And even as we strive to seek a world in which conflicts are resolved peacefully and prosperity is widely shared, we have to confront the world as we know it today. I am the Commander-in-Chief of a country that’s responsible for ending a war and working in another theater to confront a ruthless adversary that directly threatens the American people and our allies. I’m also aware that we are dealing with the impact of a global economic crisis that has left millions of Americans looking for work. These are concerns that I confront every day on behalf of the American people.

Some of the work confronting us will not be completed during my presidency. Some, like the elimination of nuclear weapons, may not be completed in my lifetime. But I know these challenges can be met so long as it’s recognized that they will not be met by one person or one nation alone. This award is not simply about the efforts of my administration — it’s about the courageous efforts of people around the world.

And that’s why this award must be shared with everyone who strives for justice and dignity — for the young woman who marches silently in the streets on behalf of her right to be heard even in the face of beatings and bullets; for the leader imprisoned in her own home because she refuses to abandon her commitment to democracy; for the soldier who sacrificed through tour after tour of duty on behalf of someone half a world away; and for all those men and women across the world who sacrifice their safety and their freedom and sometime their lives for the cause of peace.

That has always been the cause of America. That’s why the world has always looked to America. And that’s why I believe America will continue to lead.

Thank you very much. 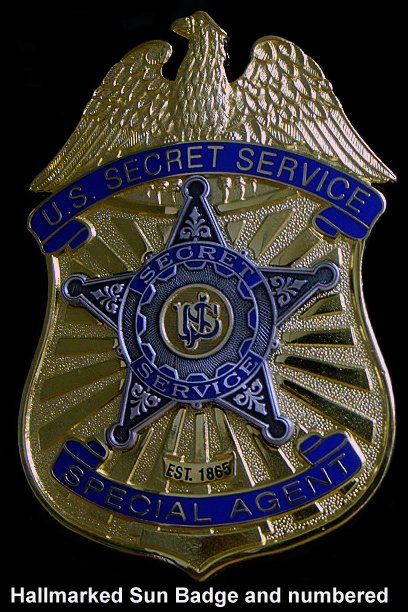 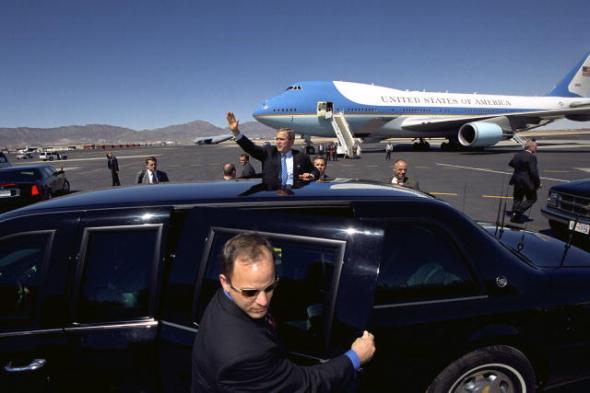 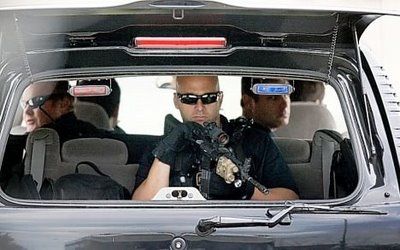 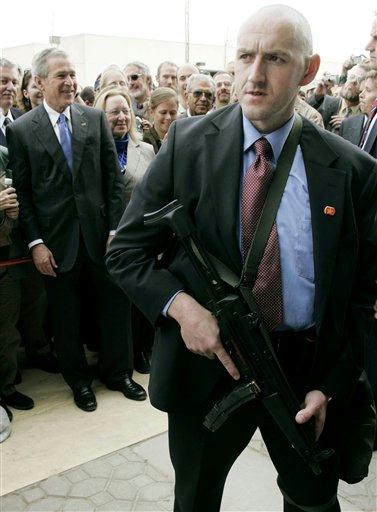 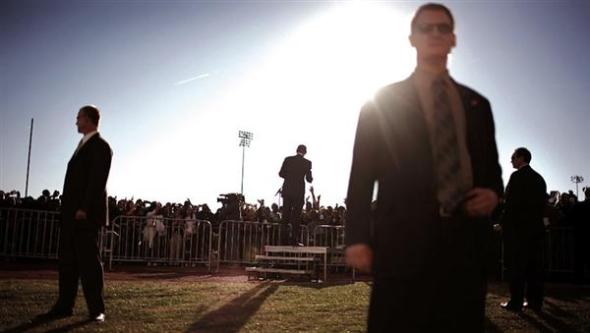 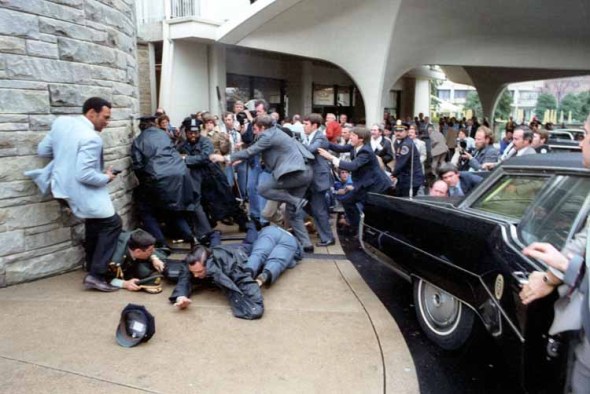 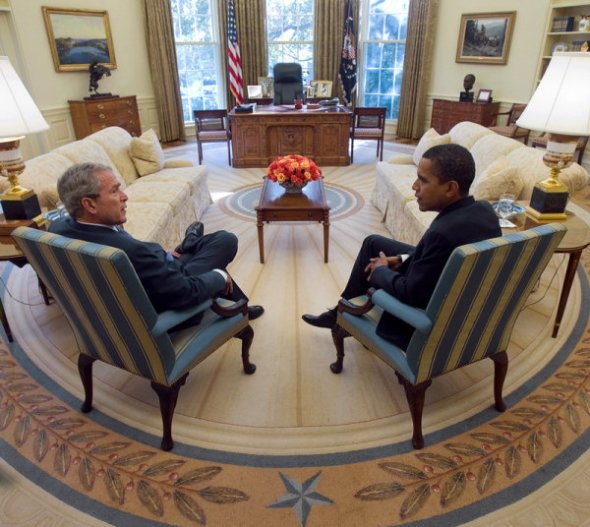 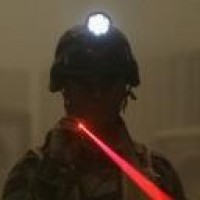 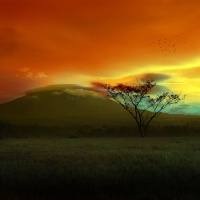